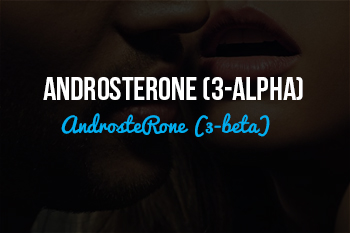 Using distinct pheromones and having the ability to gauge their effects is the mark of a true pheromone enthusiast. Understandingtheir individual effects, you may be able to tweak and customize your ready made products for every situation or perhaps you may be interested in creating your own blends from scratch. Either way, having a breakdown of what effects each is known to have is useful. Let’s review androsterone (3-alpha) vs. androsterone (3-beta). 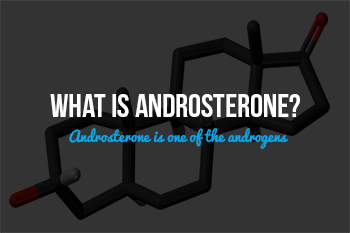 Androsterone is one of the androgens that are considered steroid hormones and are known to affect masculinization of the fetus and child as it creates or maintains masculine traits in adults. This may come as a surprise since testosterone is what’s typically known to be the most active and plentiful of the androgens. Originally, androsterone was extracted from male urine in very small amounts to be studied. There are scientists that consider it to be a metabolic byproduct of the breakdown of testosterone, and many science geeks that study pheromones think it might be active in human relations. So what does this all mean exactly?

Well, a molecule of androsterone is similar to testosterone. It's made up of three six-member carbon rings and one five-member ring combined along mutual sides. The actual molecular formula is C19 H30 O2 for those of you who actually care. It has a beta-isomer called epiandrosterone, where an hydroxyl group occupies a dissimilar geometric point. The ratio of androsterone to epiandrosterone is believed to be significant in the way masculine behavior is understood by others. Finally, something that explains male behavior!

How Do Androsterone Relate To Pheromones? 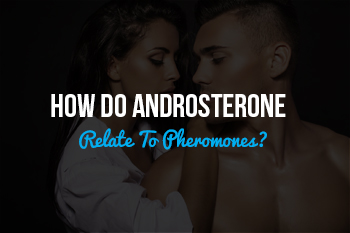 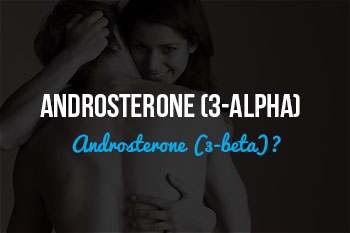 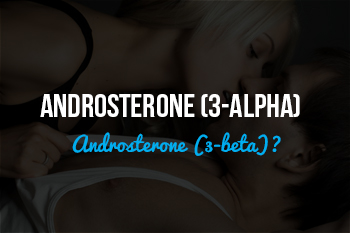 Through research, some users have stated that androsterone can improve or boost the message that other pheromones in a product or pheromone mix are initiating in humans so depending on what effect you are looking to produce, having the breakdown of each is crucial in order to cultivate your product and develop your intended result.