Have you heard about pheromones? At this point, pheromones are no longer a new idea that only new-age hippy types are into. Humans and other animals (although we’ll just focus on humans here) use their olfactory system (sense of smell) to detect and discriminate between thousand of chemical compounds. Pheromones have the power to transmit signals between people (or other organisms of the same species). Some pheromones are obvious while others do not have a discernable scent. What is unmistakable is that whether or not these scents are detected, they have a profound effect on human behavior. Since the human drive for sex always seems to be at the forefront of many people’s minds, it is good to know that there are “mood enhancing” pheromones that subtly work their magic to bring two people together. One such pheromone is Estratetraenone Methyl Ether (Methoxyestratetaenone). 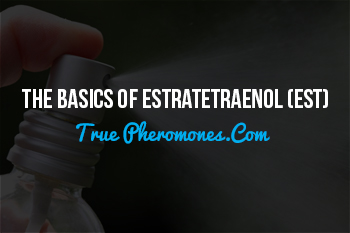 Estratetraenone Methyl Ehter (Methoxyestratetaenone) is a chemical compound that is the main ingredient in the pheromone. Its formula is C194H2202, and its molecular weight is 282.37700. It is also known as 3-Methoxy-oestratetraen (A) on 17. However, that information is far more meaningful to scientists than it is to everyday people who might be interested in using it. What most people want to know is how it works.

The basics of Estratetraenol (EST)

Estratetraenol (EST) is known as the nurturing or protective pheromone. It is considered a female pheromone and in small doses, it promotes feelings of comfort and friendliness. It has been used as a buffer to counteract some more aggressive pheromones. Products that contain EST have been known to create feelings of vulnerability. When a woman uses a product that contains EST, men are inspired to be protective of her. They are also willing to cuddle more often and are often more chivalrous toward women who use this pheromone.

The Science behind Estratetraenol 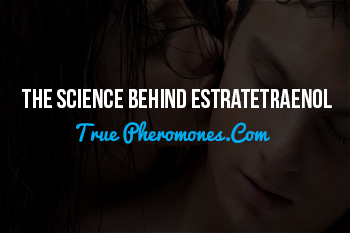 Although the concept of pheromone use may seem absurd to some people, there is scientific proof that there is validity in their use. You may notice that Estratetraenol has the same prefix as estrogen. That’s because it comes from the same chemical compound in the female body. It is ultimately derived from the sex hormone Estradiol, which is the female version of Androstadienone. The scent of this hormone produces the caring and nurturing feelings that are also exuded in the pheromone EST. The pheromone has been proven to heighten positive feelings and positive emotional behavior when it is smelled by men. The pheromone also has a domino effect. Not only do the men who smell it have increased happiness, but it also exudes to the other people around him as well. (Think: the man gets hot, and the woman responds)

How does Estratetraenol work? 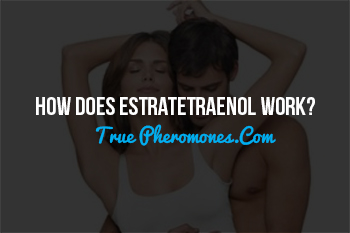 The Estratetraenol creates an intense feeling of femininity to any woman who uses it. Her sexual and attractive force becomes increasingly heightened. At the same time a man who smells it becomes more emotionally responsive. He might appear friendlier and may even change his actions. It is quite possible that a man who is affected by the scent of EST will begin opening doors for a lady friend or even act more sophisticated and mannerly. Many men even become more considerate of a woman’s feelings and become more interested in the woman’s ideas and opinions (even during football games). When the man’s desire to protect the woman combines with his relaxed and calm feeling, his desire to be physically close and embrace her increases.

Estratetraenol during pregnancy and postpartum 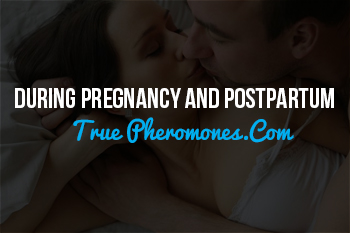 There is no way around it: women’s bodies change a lot during pregnancy and the postpartum period. The obvious changes are physical. It is impossible not to notice that a woman’s belly expands as a baby grows in her womb. However, there are many changes that cannot be seen by even the most careful observers. When a woman is gestating, her Estratetraenol level naturally increases. This response to pregnancy is natural because it is a time when women need to feel nurtured and loved by a man. So, her body emits the pheromone to elicit the response. Similarly, EST is also emitted when a woman ovulates. Again, this is a natural response that is designed to help perpetuate the species (Thank you, Charles Darwin).

So, now we know that the pheromone Estratetraenol occurs naturally in the body. That’s great. But, what if a woman is not ovulating, or pregnant, and has not just had a baby? That leaves a lot of time left to worry about. Surely, most women want to subtly attract their lovers at other times. That’s where True Pheromones comes in. We offer lightning in a bottle. If you want to lure your mate into an amorous situation without much effort, you can just dab a few drops behind your ear and wait for the sparks to fly. He’ll never know what hit him.